Industry On The Move: Apple Improves BYOD With iOS 13 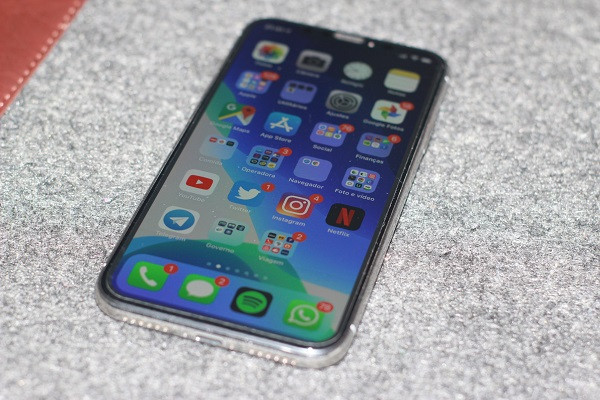 Corporate data on an iPhone has always been considered at risk due to inherent flaws with the operating systems (especially when compared to the latest version of Android). Apple has apparently heard these criticisms loud and clear, and it is making changes that upgrade the enterprise mobility experience.

What Did Apple Announce This Week?

At WWDC 2019, Apple announced the 13th major release of its mobile operating system, iOS 13. There were several key features and enhancements that Apple touted during the announcement (such as a new dark mode option), but there were also many new capabilities built specifically for enterprises with bring your own device (BYOD) policies.

iOS 13 will also make it easier for enterprise users to get access to different services. There’s a feature that allows administrators to create and manage employee Apple IDs. One of the most interesting new enterprise features is the single sign-on extension, which enables users to seamlessly log in to apps and websites using Face ID and Touch ID.

In addition to the enterprise-specific features, iOS 13 offers capabilities such as password warnings, and the ability to include attachments in the calendar. Apple also said that iOS 13 is faster and more responsive with optimization across the system, which will reduce app download sizes.

One caveat: iOS 13 will discontinue support for two older models, the iPhone 5S and iPhone 6.

In addition to the new operating system, there were several other noteworthy announcements from Apple at WWDC 2019. The iPad will receive a unique operating system, called iPadOS, and a new ‘Sidecar’ feature that transforms the iPad into a second display for a Mac. There is also a new requirement that apps must be notarized by Apple in order to run on macOS Catalina, which improves security.

Analyst Nick McQuire of CSS Insight tweeted that Apple’s latest offerings are, “the most attractive set of moves for enterprises in many, many years.”

How Does This Impact The Enterprise?

This week’s announcement will have a profound impact in the enterprise. BYOD usage is only increasing, which can put organizations in a tough spot. There have previously been many mobile device management concerns regarding iOS, especially as it relates to transparency and data privacy. The new User Enrollment feature that separates corporate and personal data is a step in the right direction. For employees who have to carry two mobile devices (one for work and one for personal usage), iOS 13 could be a game changer.

The single sign-on extension could also have a big impact by making it easy to authorize users for Apple products. This could simplify the employee onboarding process for new users. 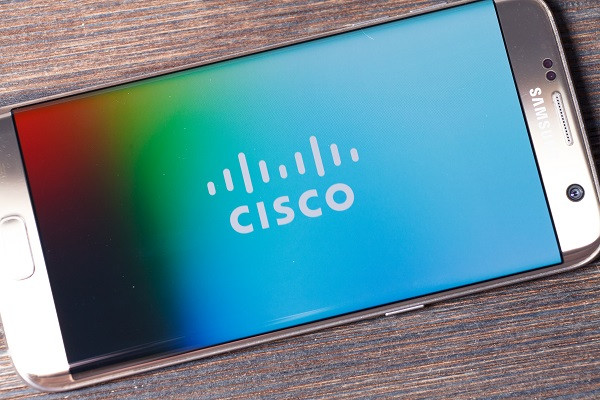 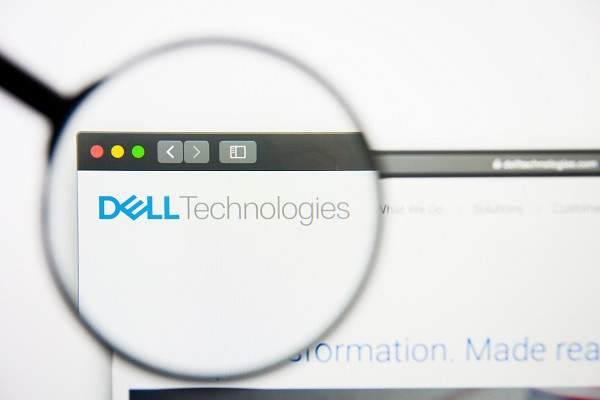 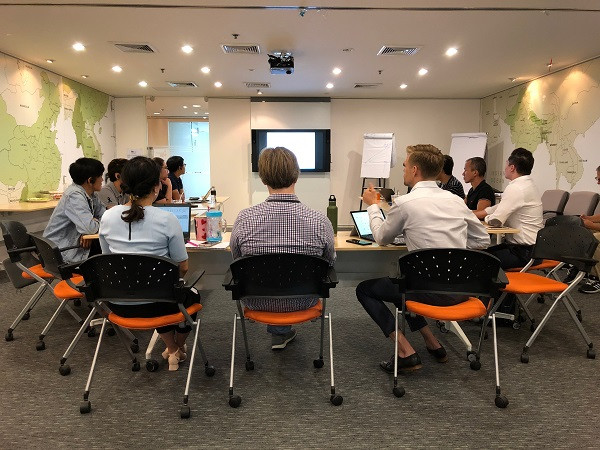 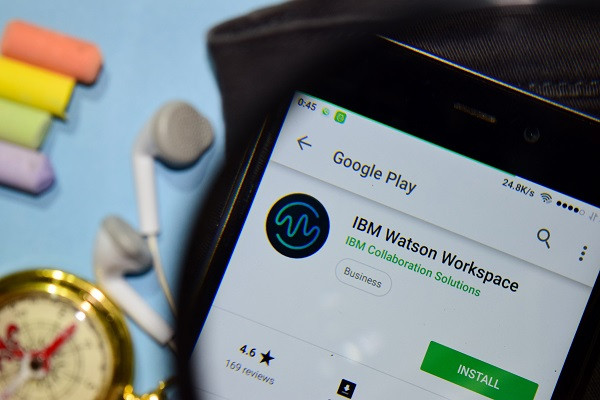 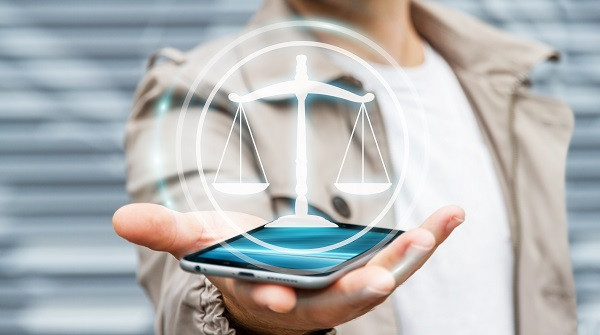 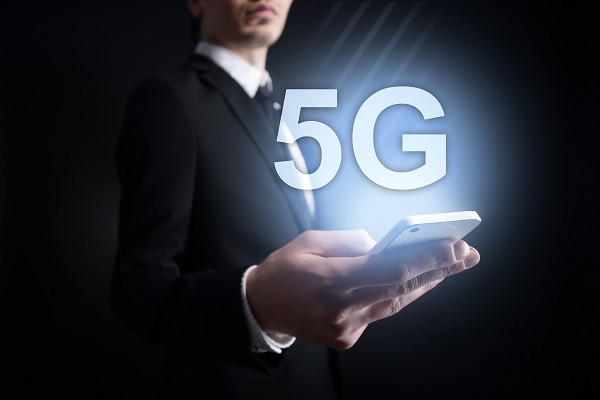 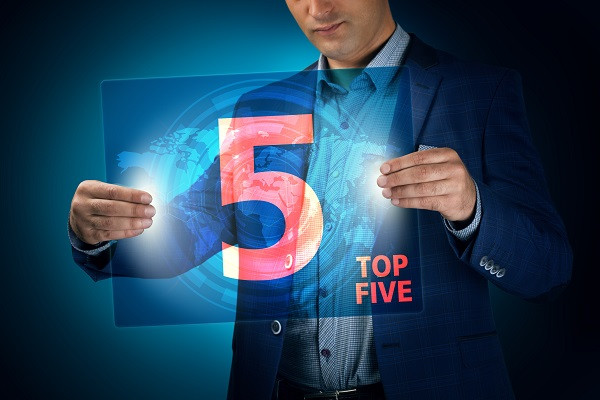 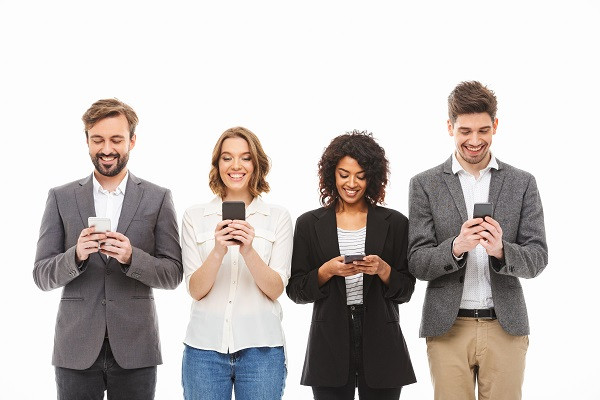 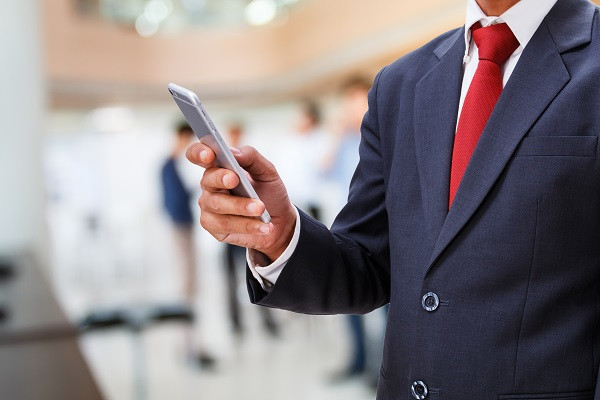 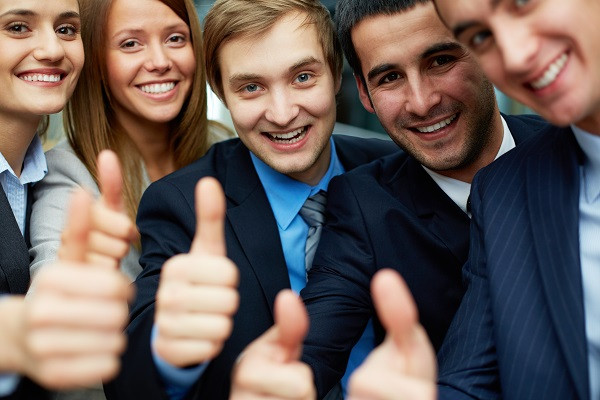 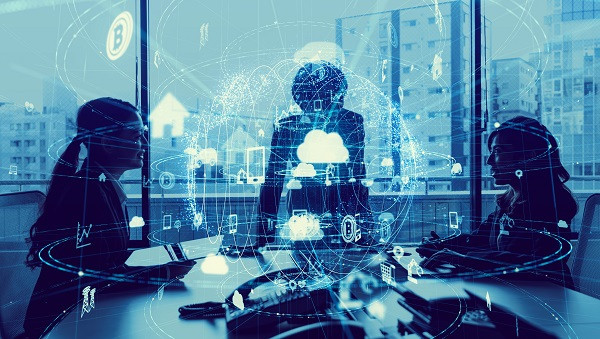