The Slow Growth Of Wearable Adoption 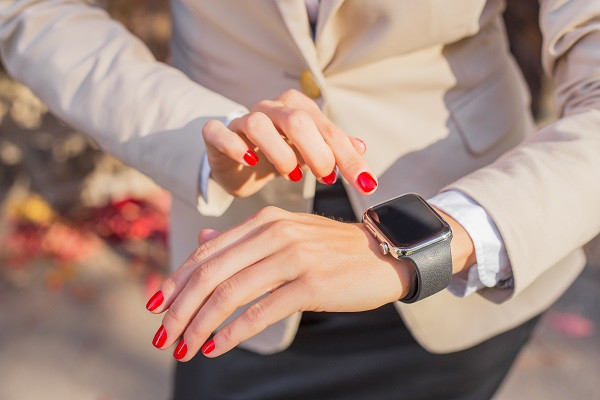 In 2015, Volkswagen disclosed that its logistics employees were leveraging Google Glass to complete critical daily tasks. This was just one of many companies that were experimenting with wearable device pilots in the workplace.

Back then, this use case from Volkswagen served as harbinger, as it seemed inevitable that wearable devices were going to take over the enterprise. A 2015 survey found that 93% of IT and business decision makers were exploring wearable use cases, and 87% predicted that wearable devices will have a significant impact by 2020.

Fast forward just a few years later to 2019, and reality sinks in. Although there are several new use cases and examples of wearable devices in the enterprise, the technology is not as prevalent as many expected. This might leave you to wonder: where are the wearables?

Perhaps the big reason behind the lack of wearable devices in the enterprise is because of the challenges that can prohibit adoption. This includes everything from maintaining the battery life of wearable devices to the budget needed to acquire them.

Let’s start with the elephant in the room: what if an IT department can’t support wearables? If the IT team lacks the resources to manage and secure these devices, then that leaves wearables as a nonstarter. Security itself is a major complication. Wearable devices are increasingly becoming more complex, and without the right solutions, the data on wearables could be vulnerable to security threats.

Additionally, if app developers aren’t even developing apps for wearables, then it doesn’t make sense for employees to have these devices. Overall, the enterprise software market hasn’t evolved to the point where every single type of software must have a version for a wearable.

Wear your own device (WOYD) is often recognized as the next iteration of BYOD. A 2018 survey from Enterprise Mobility Exchange found that 60% of organizations allow employees to use their own wearables, such as smartwatches, to access company data. However, without setting up a WYOD policy that restricts which devices have access to the network, this could be a security risk.

Although wearables are prolific among consumers, these challenges are prohibiting enterprise growth.

In 2019, IDC forecasted a 15.3% increase for the worldwide wearable market. Surprisingly, the enterprise served as one of the driving forces behind the growth.

“Within the enterprise, wearables can help to accelerate companies' digital transformation by transmitting information back and forth while allowing workers to complete their tasks faster,” said Ramon T. Llamas, research director for IDC's Wearables team. “This is where both vendors and companies can streamline processes to achieve faster results.”

According to IDC, one particular wearable that is making headway in the enterprise is connected clothing. More organizations are using connected clothing in order to track employees and ensure that working environments are safe.

Gartner, which forecasts a 25%increase in wearable device shipments for 2019, sees immersive head-mounted displays (HMDs) with augmented reality (AR) as an area of potential growth in the enterprise. The technology allows employees to improve processes and receive training in a hands-free environment.

Wearables represent the future of the connected workplace. From smartwatches to earwear to visors and vests, the possibilities are endless. The technology can improve both the quality and speed of data transmitted through the enterprise, especially when 5G emerges. By allowing enterprise apps and data to be access on wearables, the employee experience will be augmented.

Despite the slow acceptance of wearables in the enterprise, there are still some companies that have successfully leveraged these devices. At Sutter Health, doctors are using smart glasses to translate patient encounters into the medical record, which reduces the time doctors spend on administration tasks. HSBC Bank is using smartwatches to help employees interact with customers in the bank branches.

Hopefully these current use cases will inspire other enterprises to finally jump onto the wearable bandwagon. 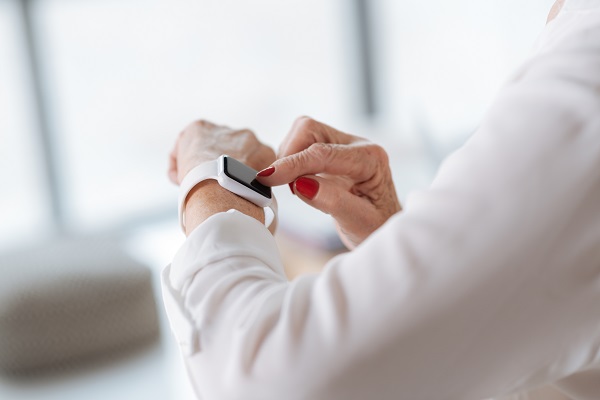 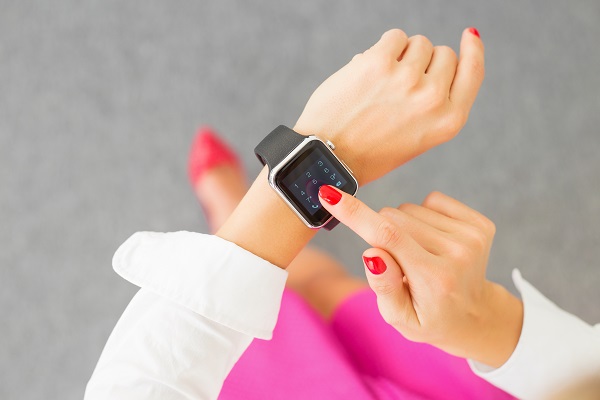