And How to Address Them in the Enterprise 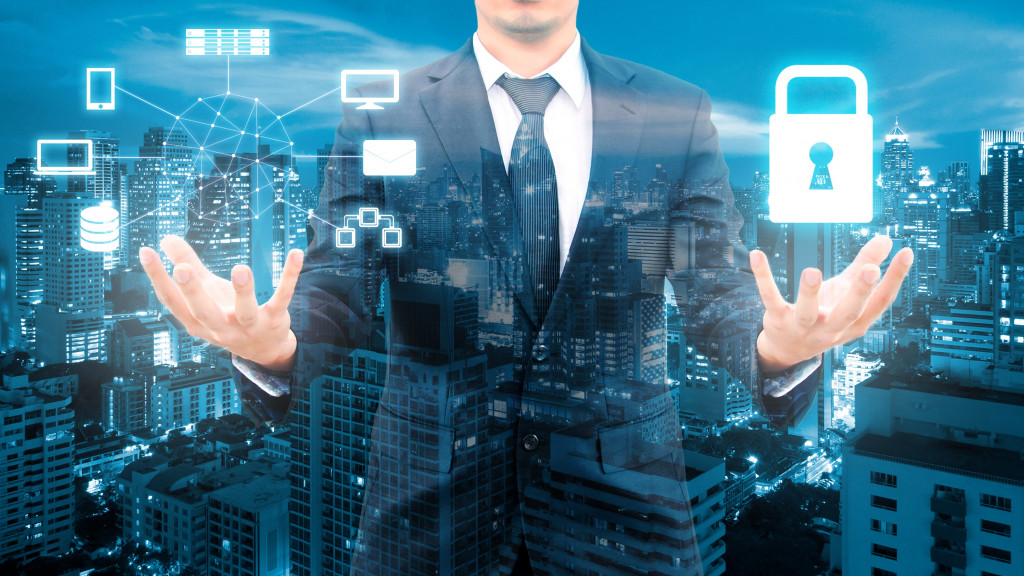 As more enterprises embrace the Internet of Things, a host of new security vulnerabilities will emerge. The increased risk can be attributed to device limitations, and because of missed opportunities to enhance security. Here are 12 leading IoT security challenges that enterprises must address.

1. The Rise Of Botnets

In recent years, there has been an increase of botnets among IoT devices. A botnet exists when hackers remotely control internet-connected devices and use them for illegal purposes. An enterprise could have their devices co-opted as part of a botnet without any knowledge of it. The problem is that many organizations lack real-time security solutions to track this.

A few years ago, security professionals were focused solely on protecting mobile devices and computers. Today, there is a proliferation of IoT devices. There are over 7 billion devices around, and that number could increase to 20 billion by 2020. More IoT devices mean increased security vulnerabilities across the enterprise, and it is a growing challenge for security professionals.

Although encryption is a great way to prevent hackers from accessing data, it is also one of the leading IoT security challenges. These devices lack the storage and processing capabilities that would be found on a traditional computer. The result is an increase in attacks where hackers can easily manipulate the algorithms that were designed for protection. Unless an enterprise resolves this issue, encryption won’t be a security asset.

In addition to the vulnerabilities of the IoT devices, the other concern is with interconnected legacy systems. In an enterprise with a growing number of IoT devices, legacy technologies might seem out of place. A breach of an IoT device could also result in a breach of a legacy system that lacks modern security standards.

Many IoT devices come with original default passwords that are weak. Although it is recommended that you change the passwords, some IT leaders fail to take this simple step. A weak, easy-to-guess password could leave an IoT device vulnerable to a brute force attack. This is issue so prevalent that California banned default passwords in 2018.

Enterprises have numerous methods of detecting data breaches, which involve spotting common indicators, monitoring user activity, and other security protocols. However, due to the growing number of IoT devices —and the complexities of each device — normal threat dedication methods could be less reliable and more of a challenge.

Although security professionals are focused on preventing large scale attacks, it is actually the small scale attacks that could be among the more serious IoT security challenges. Small scale attacks are more difficult to detect and could easily occur without an enterprise being aware of it. Hackers can breach common enterprise technologies such as printers and cameras.

Phishing is already a security concern across all enterprise technologies, and IoT devices represent the latest attack vector. Hackers could send a signal to an IoT device that triggers numerous complications. Although it is one of the most common forms of security attacks, and it can be stopped, many organizations fail to properly train their workers about the latest phishing threats.

Security professionals need to be proactive in order to prevent IoT security breaches before they occur. However, some enterprises might lack a robust management system that could monitor activity and provide insights into potential threats. Without this type of solution, an enterprise won’t have the capabilities to spot potential breaches ahead of time.

Software updates is one way that IT professionals ensure that computers and mobile devices are as secure as can be. Some IoT devices may lack the amount of software updates that other technologies may receive. In addition, enterprises struggle to provide critical security updates to IoT devices in the field.

With some enterprises using IoT devices for electronic payments, there is always a risk for a hacker to breach and steal the money. Some organizations are integrating machine learning or blockchain to stop financial fraud before it happens to an internet-connected device. However, not every organization has tried this solution yet.

Enterprises must protect user data (that goes for both a company’s external and internal users). This is especially a concern because many workers are using IoT devices provided by their employers. When a breach happens and private data is compromised, an enterprise’s reputation would take a big hit, which is why this is one of the top IoT security challenges that can’t be ignored. 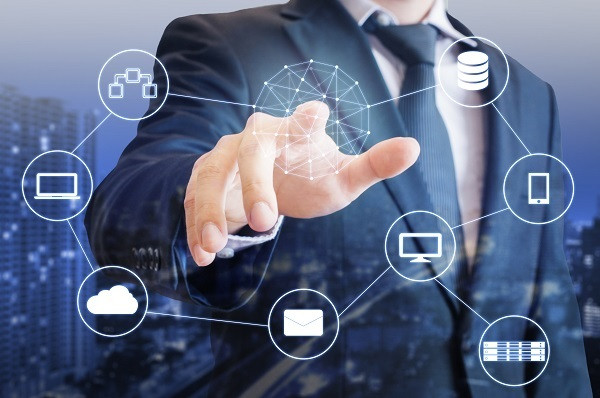 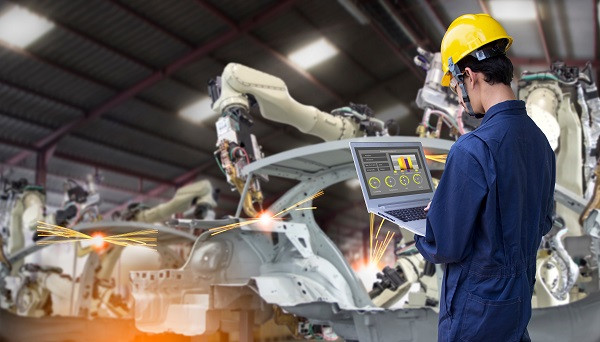 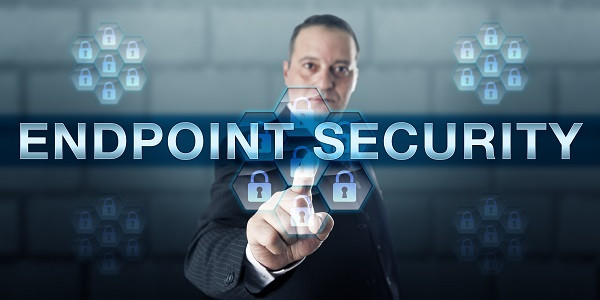 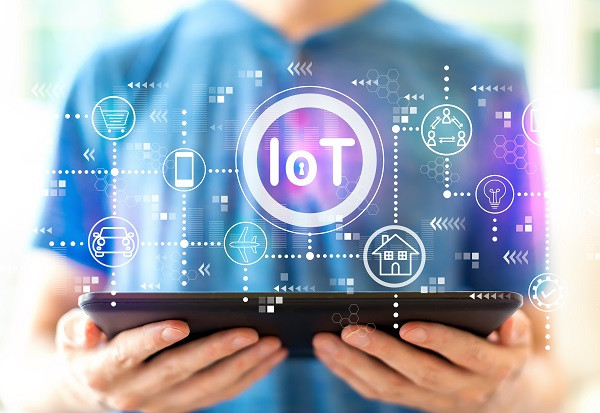 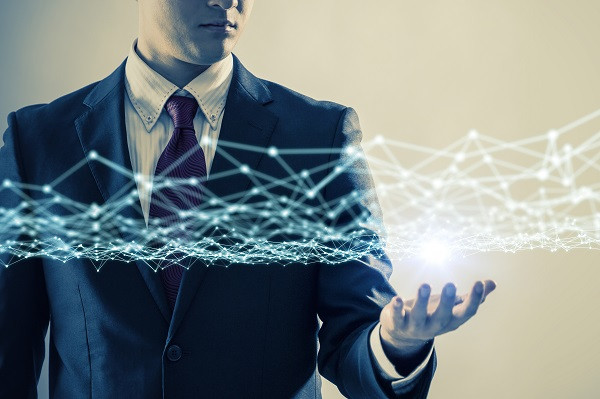 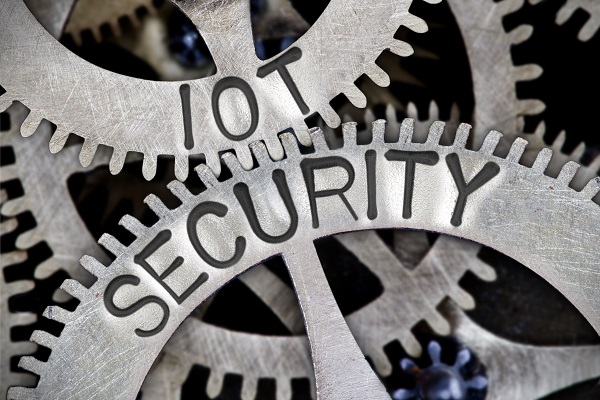 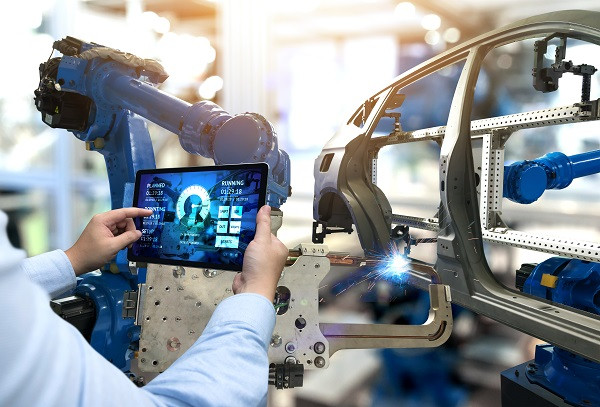 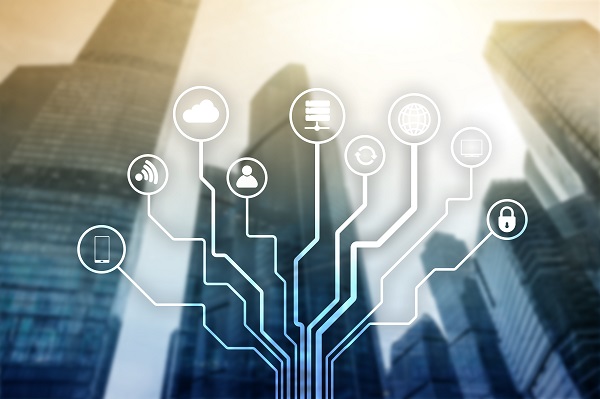