Industry On The Move: Google Revolutionizes Multi-Cloud With Anthos

A Game Changing Way To Manage Apps In The Cloud 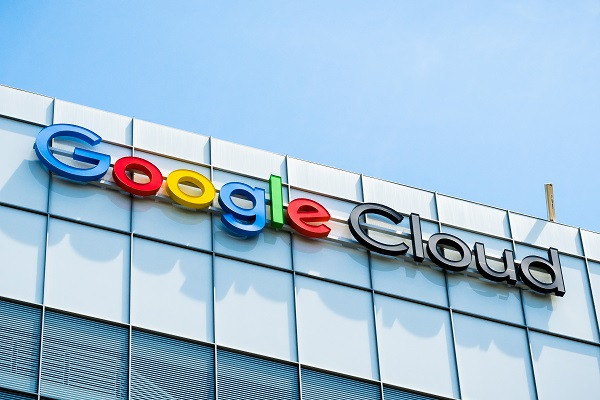 Enterprises have many concerns about migrating to the public cloud, but hopefully a new platform from Google Cloud can put those concerns to rest and simplify the multi-cloud experience.

On April 9, Google Cloud unveiled Anthos, its new application management platform designed to help enterprises modernize applications that are on-prem or in the cloud. The announcement was made during the opening keynote of Google Next 2019 in San Francisco.

In addition to the name change (Anthos used to be called Cloud Services Platform), Google Cloud revealed some of new capabilities of the platform. Anthon enables virtual machines to be migrated to containers. From there, it can be run on any Kubernetes cluster, including any cloud. The rollout of Anthos includes expanded support to both AWS and Azure.

Google Cloud also announced several partnerships for Anthos, including with VMware and Cisco. In fact, to show off the multi-cloud capabilities during the announcement, Google Cloud reportedly ran a VMware-based app inside a Kubernetes container and deployed it at AWS.

What This Means For Enterprises

Google Cloud’s decision to unveil Anthos is a reflection of the increasing adoption of multi-cloud in the enterprise. Along with hybrid cloud strategies, multi-cloud presents numerous complications in the enterprise, such as reliability and unforeseen costs from containers. Even enterprises that leverage multiple public cloud platforms often miss out on all of the capabilities.

“We hear from our customers that multi-cloud and hybrid is really an acute pain point,” said Urs Hölzle Google’s senior VP for its technical infrastructure.

The launch of Anthos means that enterprises can run applications across multiple cloud platforms. This will give organizations the ability to develop applications once and quickly repeat on other clouds. If leveraged correctly, it could decrease operational costs and simplify multi-cloud strategies.

Other Notable Announcements At Google Next 2019

In addition to the launch of Anthos, there were several other noteworthy announcements at Google Next 2019, including: 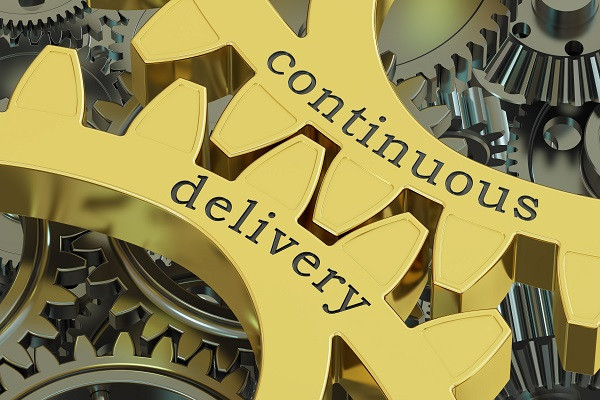 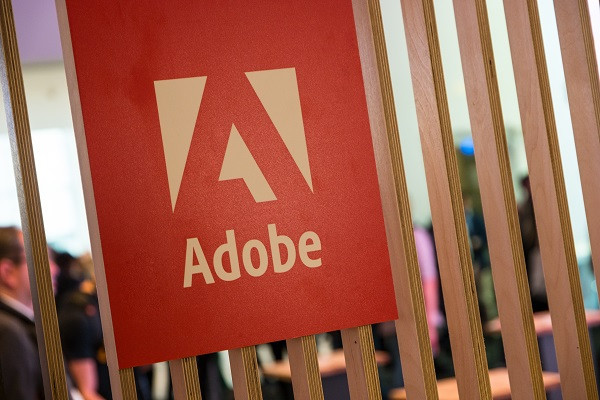 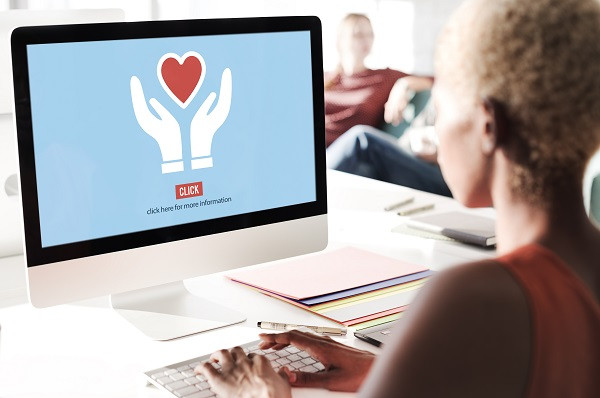 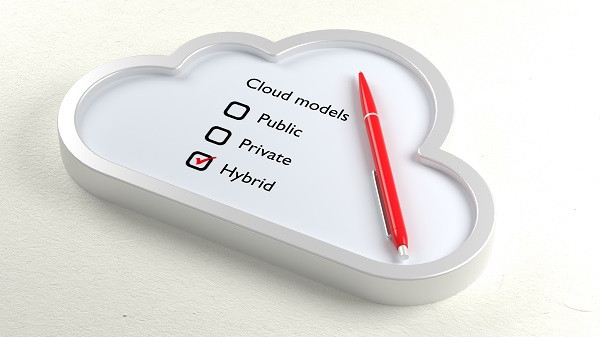 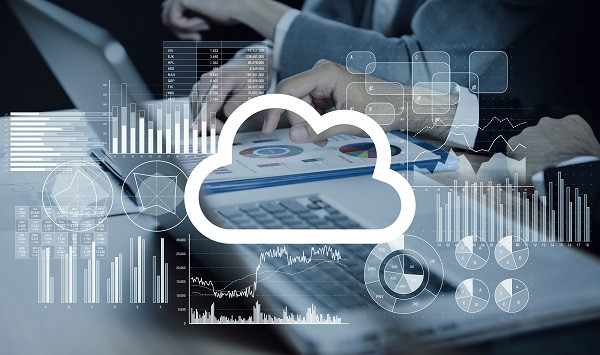 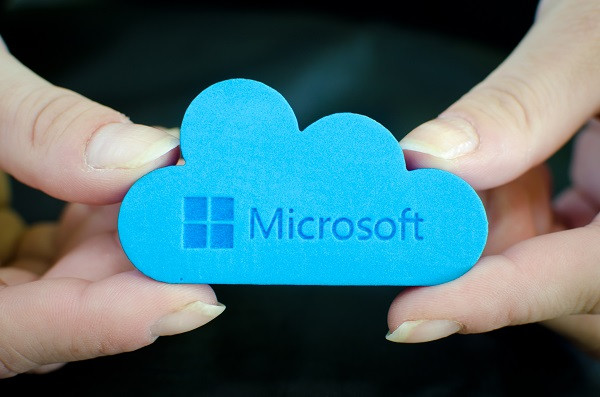 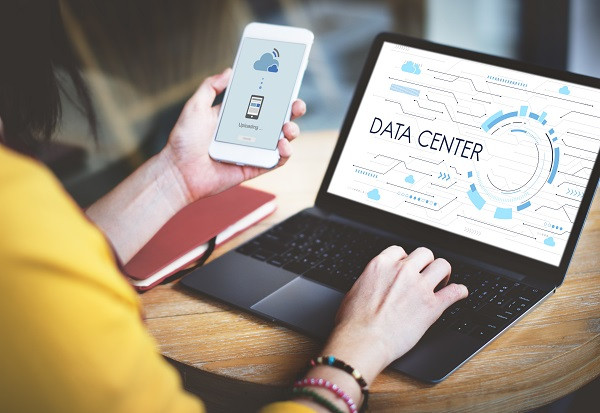 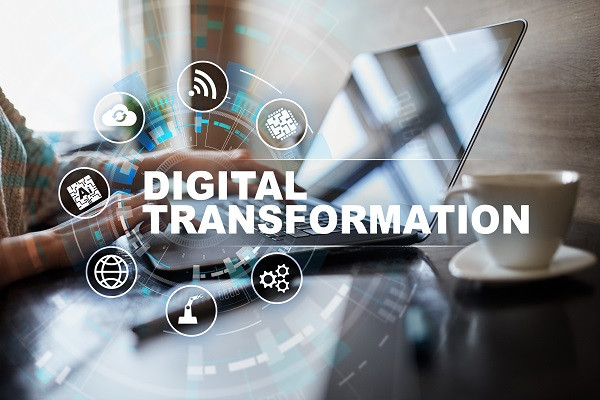 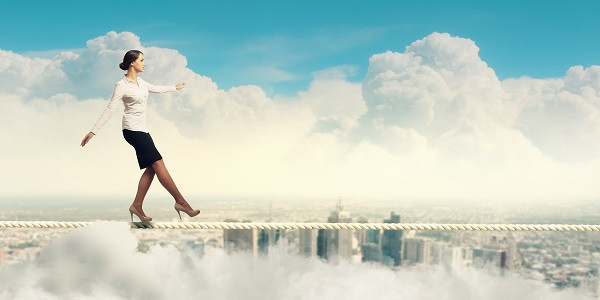 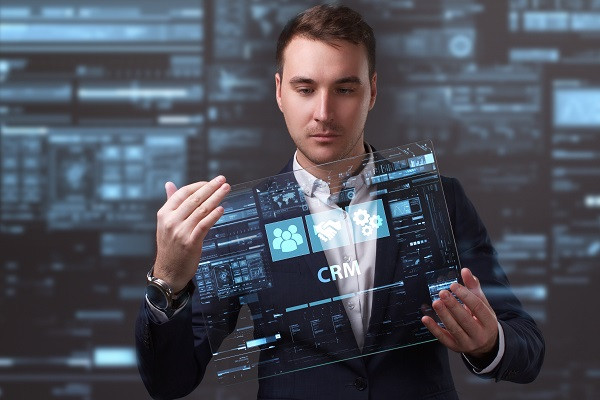 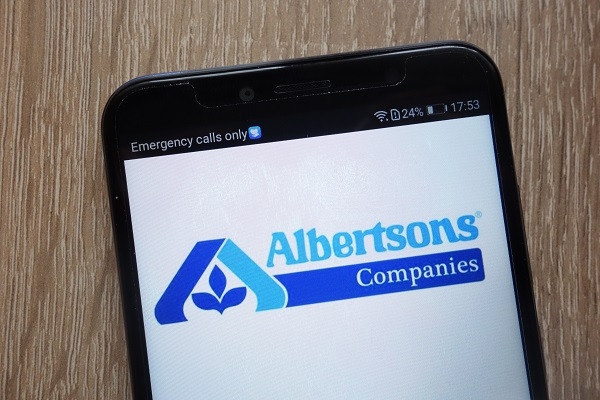