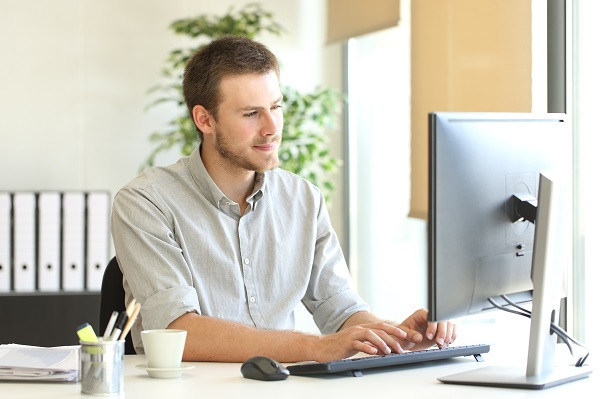 Gaining insights about the latest trends and thought leadership in artificial intelligence (AI) is as easy as reading Enterprise Digitalization. Follow these accounts on Twitter to stay up-to-date with the latest AI news.

(Note: This list represents a portion of the many AI voices on social media. The names on the list are in no particular order).

Andrew Ng is the co-founder of online learning platform Coursera and a professor. As a proponent of spreading AI education, Ng tweets about subjects such as AI transformation and autonomous cars.

Kirk Borne is the principal data scientist for Booz Allen Hamilton. Previously named one of the top digital influencers on Twitter by IPFC Online, Borne constantly shares articles surround the intersection of data and new uses of AI.

Sarah-Jayne Gratton and Dean Anthony Gratton are the futurist and columnist husband/wife duo from the UK. Together, they both travel to tech shows and write about topics such as AI.

Diana Adams is a journalist and a consultant with Adams Consulting. On Twitter, Adams discusses the role of AI with other digital transformation solutions, such as mobile and blockchain.

Spiros Margaris is a tech expert who is on the advisory board for numerous organizations. You can catch Margaris on social media tweeting about if AI is a friend or a foe, and uses of machine learning.

Andy Fitze is the Co-Founder and CEO of the SwissCognitive, a global AI Hub. As one of the self-proclaimed top AI influencers, Fitze constantly tweets about the subject —with nearly every recent tweet dedicated to this technology.

Nige Wilson is the European CTO of professional services with Microsoft. Wilson travels to important tech shows, and (similar to Fitze) is a self-proclaimed AI influencer who is constantly tweeting about the technology.

Dan Yarmoluk is the director of business development for ATEK Access Technologies, and an adjunct professor. He is constantly tweeting about the latest smart tech innovations, including AI and deep learning.

Neil Cattermull is an analyst and speaker from London. Cattermull frequently tweets (and retweets) critical content about AI, fintech, cloud, and blockchain.

J.P. Gowdner is a vice president and tech analyst with Forrester. On nearly every day, Gowdner shares some of the biggest news stories on Twitter, including many tech stories about AI and automation in the workplace.

Ernie Huber is the vice president of IT at Colt’s Manufacturing Company. As a leader in the tech world, Huber dedicates his Twitter feed to the subject, including numerous tweets about the role of AI in the enterprise.

Oren Etzioni is the CEO of the Allen Institute of AI, as well as a professor. If there’s been any story about AI and the impact of the technology throughout society, chances are that Etzioni has posted about it on Twitter.

Xavier Amatriain is the co-founder and CTO of Curai, an AI-health startup. Although Amatriain primarily uses machine learning in the health care field, he will still tweet (and retweet) stories about the impact of the technology in all sectors.

Massimiliano Gattoni is the CDO for the Italian Parliament. As an expert in technology and innovation, Gattoni frequently tweets about AI, IoT, the fourth Industrial Revolution, and the impact of tech in health.

Giuliano Liguori is the CIO and IT manager of CTP SpA. The Italy-based digital transformation advisor is considered to be a top influencer in blockchain, but he also tweets about AI topics such as machine learning and deep learning.

Florian Semle is a digital transformation expert based out of Munich. In addition to being a top FinTech influencer, Semle tweets about the latest innovations in AI, machine learning, and data science.

Dan Vesset is a group vice president with IDC. On a daily basis, Vesset tweets about AI-related news, including information about automation, machine learning, and the influence of large tech companies.

Peter Bihr is the managing director of the Waving Cat. Since his job entails the exploration of the impact of emerging technologies, Bihr tweets about AI, IoT, and blockchain. He is based in Berlin.

Melanie Mitchell is a professor and a researcher of AI. Mitchell uses Twitter to share current events, especially if the stories relate to the practicality and the promise of AI.

Nicholas McQuire is an analyst and the head of enterprise research for CCS Insight. He covers many technologies such as AI, which is reflective in his active Twitter account where McQuire tweets about AI applications.

Adriana Karaboutis is the group chief information and digital officer for National Grid. On Twitter, Karaboutis discusses AI tools, predictions for the technology, and the use of machine learning in the enterprise.

Want to learn more about the impact of AI in the enterprise. Read our latest market report, The Evolution Of AI. 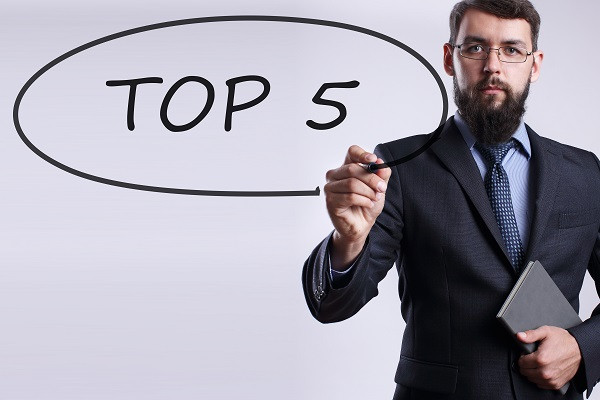