A New Way To Bridge The Communication Gap In The Enterprise 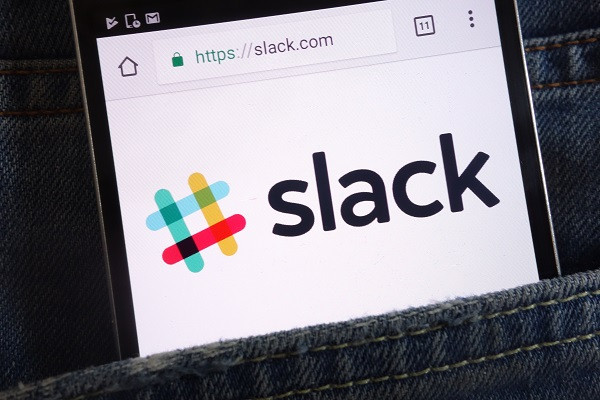 As the mobile workforce increases, enterprises are leveraging collaboration devices and applications. Slack, a popular collaboration tool that was founded for the purpose of reducing workplace email, is now bringing resisters into the fold with a new email integration.

What Did Slack Announce?

On April 24 at its Frontiers conference, Slack revealed a new capability that connects the platform with those users within an organization who refuse to use it. With the new feature, those users can use email to receive messages from Slack, and chat with co-workers on the platform. The new innovation allows all employees to collaborate —whether they use Slack or not.

"For the first time, we're bringing together people who are in a real time collaboration hub and good old-fashioned email without forcing one out of their communication mode," Andy Pflaum, director of product management at Slack, told Business Insider. "Customers have told us they love what's going on in Slack, but there will still be some people who are still in email."

Users would be able to send a Slack message that goes to the recipient’s email. Replying to the email allows the recipient to participate in the conversation. All of the responses will be located in a single email thread, instead of multiple emails. The user on Slack will also have a full history of the conversation.

Starting immediately, users are able to send Slack messages through email. Within the next few months, Slack will add the replying capability to emails. This entire feature is only available if the user has been provisioned by admins.

Also at the Frontiers conference, Slack announced another new feature called Workflow Builder that allows Slack users to create apps for common tasks. No knowledge of code is needed for creating these apps.

This wasn’t the only new feature that Slack rolled out. A few weeks ago, Slack announced new integrations with Microsoft 365 apps. This new capability allows users to share Outlook email and calendar data inside Slack. The integrations also include the ability to access Microsoft Office files on the platform. There is already an existing Slack integration with Gmail and Google Calendar. All of these new features come as Slack moves closer to an IPO.

Slack is one of the fastest growing collaboration tools in the workplace, with over 10 million daily users. This news is significant for those enterprises that are already using this platform, because it enables communication with non-Slack users in the organization.

Collaboration applications have increased in popularity in recent years. Other applications include Cisco’s Webex Team, Facebook’s Workplace, and Google’s Hangouts Chat. This new feature from Slack could eventually be appropriated by other collaboration tools. IT leaders are often tasked with managing platforms that encourage real-time communications, and this new feature seems to be a move in that direction. 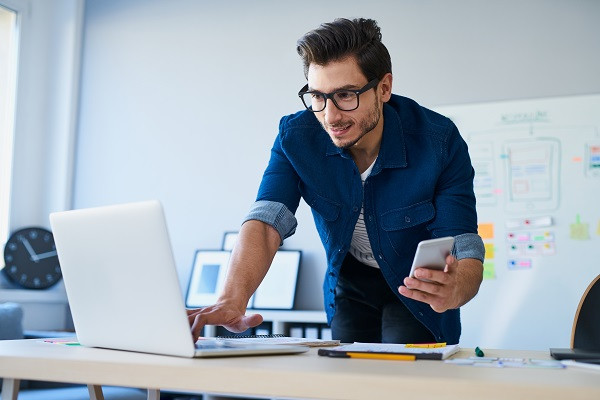 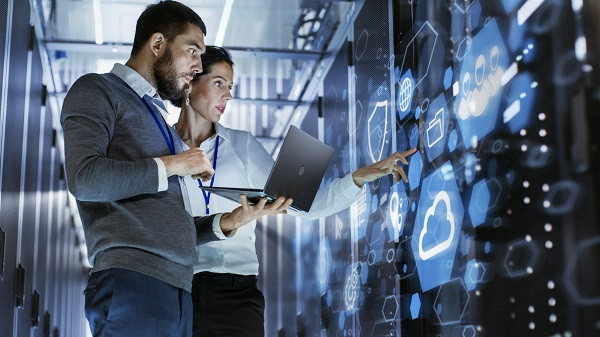 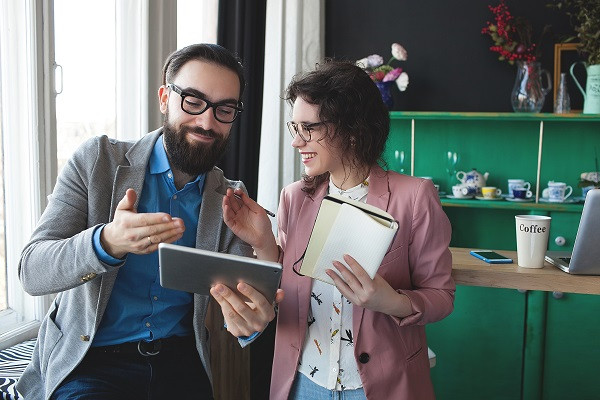 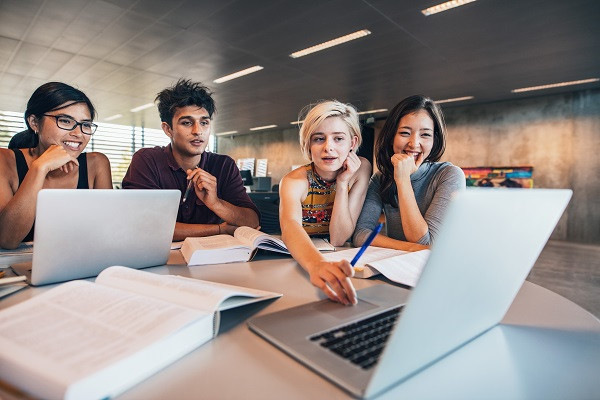 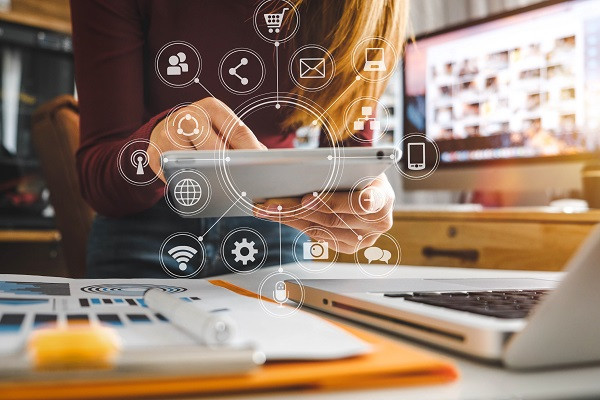 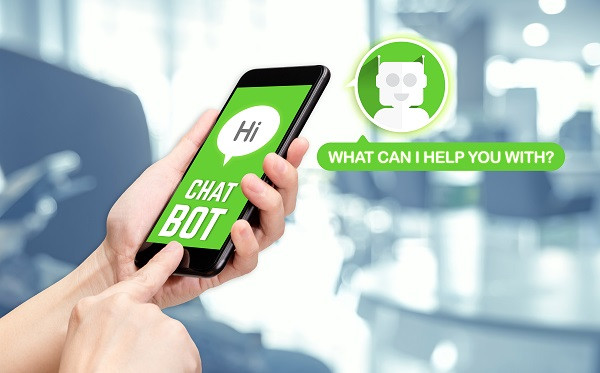 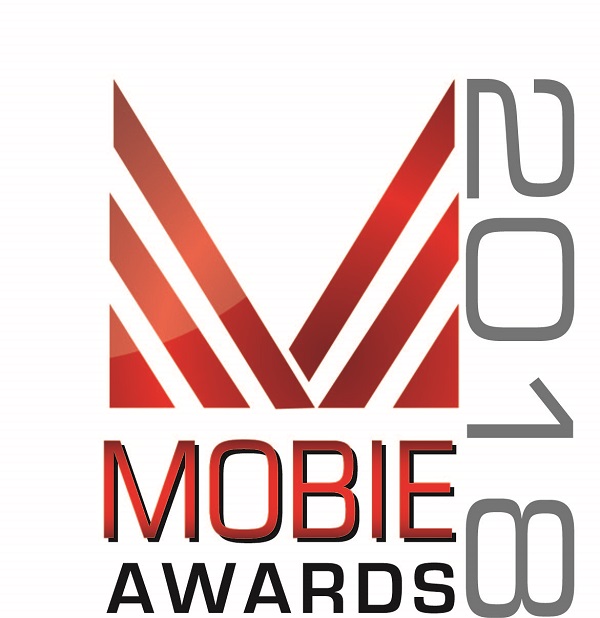 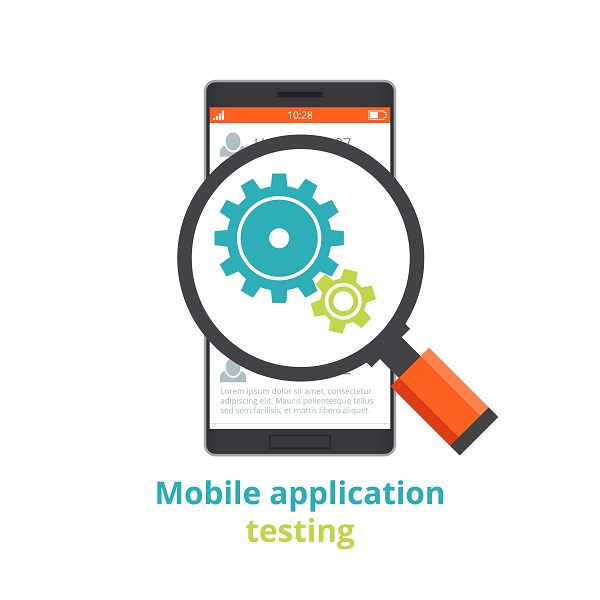 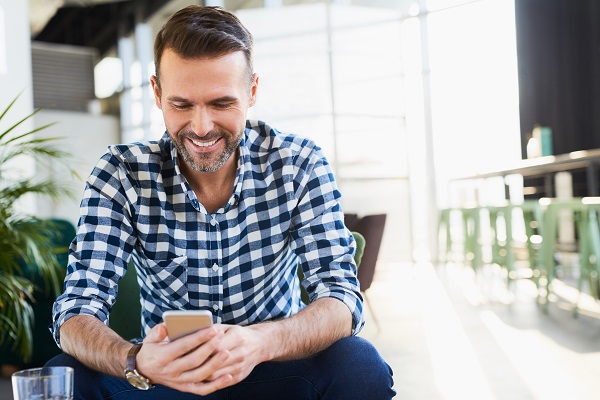